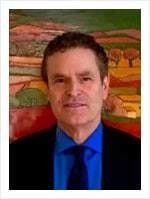 Dr. Rosenwald has served as a member of the Board of Directors since October 2009 and as Chairman, President and Chief Executive Officer of the Company since December 2013. Dr. Rosenwald also serves as a director of Mustang Bio, Inc., Chairman of the Board of Directors of Avenue Therapeutics, Inc., and a director of Checkpoint Therapeutics, Inc. From November 2014 to August 2015, he served as Interim President and Chief Executive Officer of Checkpoint Therapeutics, Inc. From 1991 to 2008, Dr. Rosenwald served as the Chairman of Paramount BioCapital, Inc. Over the last 25 years, Dr. Rosenwald has acted as a biotechnology entrepreneur and has been involved in the founding and recapitalization of numerous public and private biotechnology and life sciences companies. Dr. Rosenwald received his B.S. in Finance from Pennsylvania State University and his M.D. from Temple University School of Medicine. 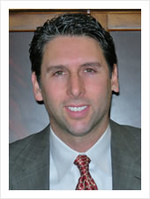 Mr. Weiss has served as our Executive Vice Chairman, Strategic Development since February 2014. Mr. Weiss also serves as Executive Chairman of the Board of Directors of Mustang Bio, Inc. and Chairman of the Board of Directors of Checkpoint Therapeutics, Inc. Since December 2011, Mr. Weiss has served in multiple capacities at TG Therapeutics, Inc. and is currently its Executive Chairman, Chief Executive Officer and President. Mr. Weiss earned his J.D. from Columbia Law School and his B.S. in Finance from the University at Albany. He began his professional career as a lawyer with Cravath, Swaine & Moore LLP. In 1999, Mr. Weiss founded Access Oncology which was acquired by Keryx Biopharmaceuticals (NASDAQ: KERX) in 2004. Following the merger, Mr. Weiss remained as Chief Executive Officer of Keryx. 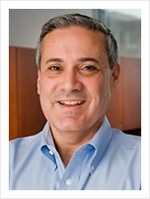 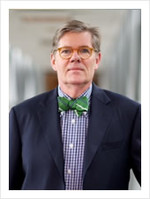 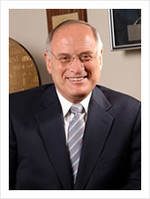 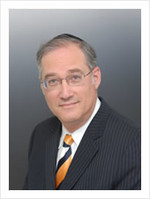 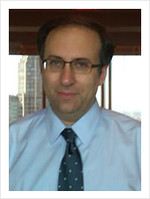 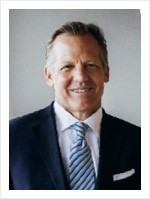 Dr. Lu has served as a member of the Board of Directors since December 2022. Since April of 2022, Dr. Lu has served as Chief Operating Officer of Innovative Cellular Therapeutics, a clinical-stage biotechnology company focused on the development of cellular immunotherapies for the treatment of solid tumors. Additionally, she is currently a member of the Board of Directors of Inventiva, a clinical-stage biopharmaceutical company focused on the development of oral small molecule therapies and is also a member of the Board of Directors and Audit Committee Chair of Veru Inc. Previously, Dr. Lu was President and Chief Executive Officer of Avenue Therapeutics, Inc., where she co-invented the foundational U.S. patents for intravenous tramadol, led its Nasdaq initial public offering and directed the clinical development program including two successful Phase 3 studies. From February 2012 to June 2017, she was Executive Vice President and Chief Financial Officer of Fortress Biotech, Inc. Prior to working in the biotech industry, Dr. Lu spent a decade in healthcare equity research and investment banking. From February 2007 through January 2012, she was a senior biotechnology equity analyst with Citigroup Investment Research. Dr. Lu holds an M.D. from the New York University School of Medicine and an M.B.A. from the NYU Stern School of Business. She obtained a B.A. from the University of Tennessee’s College of Arts and Science.